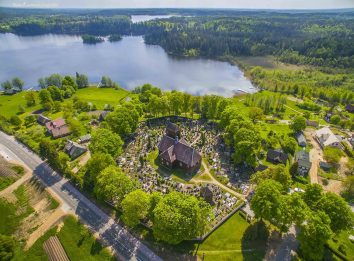 This is an old street village, which used to be mentioned since 15th century, and now is a state-protected cultural valuable. This site of a wooden church has preserved a traditional landscape, and is interesting because of sacred architectural valuables. The church of Beržoras was built in 1746, and is one of the oldest Lithuania’s wooden sacred architecture buildings. In the churchyard, there is an old Plateliai parish cemetery, where many famous people were buried: the folk artist S. Riauba, historian-museologist J. Mickevičius and others. This site is considered one of the oldest Lithuania’s cemeteries. In 1759-1760, 14 wooden Stations of the Cross were built in Beržoras, which were destroyed at the beginning of the 7th decade of 20th century; at present they are restored. The entire village demonstrates abundance of chapels, crosses and wayside shrines with sculptures of saints that survived or have been restored.

In the village of Beržoras, near the Pauošniai – Plateliai road, the Birškaus bukas (Beech of Birškus) grows, an object of natural heritage.

Beržoras Lake. The area of the lake is 52 ha, maximum depth – 6.3 m. The island on the lake is a hydrographic object of natural heritage. The perch makes the major part of fishes in the lake, although great quantities of roach, bream, pike and rudd are breeding here as well. 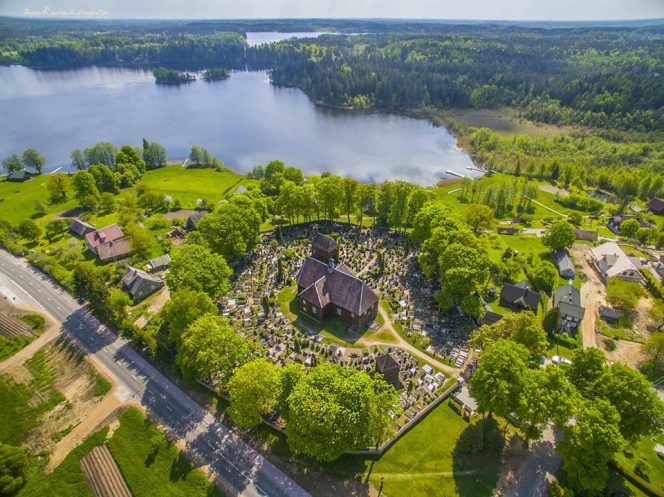 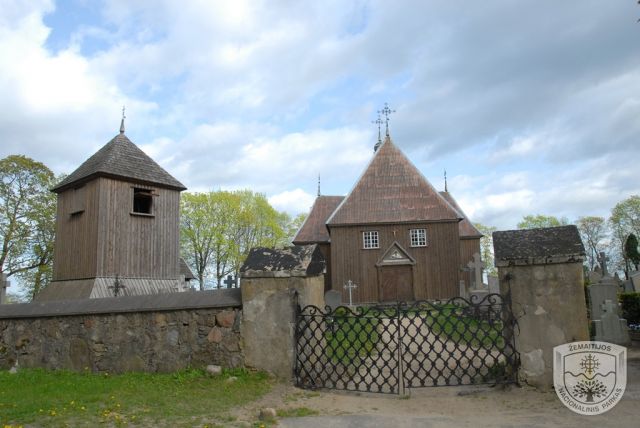 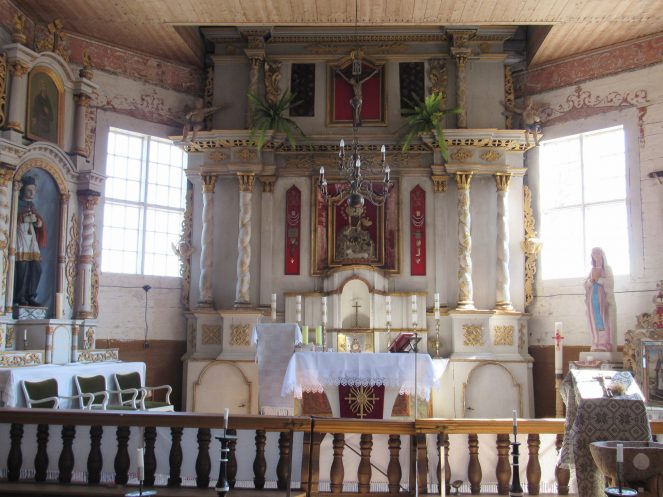 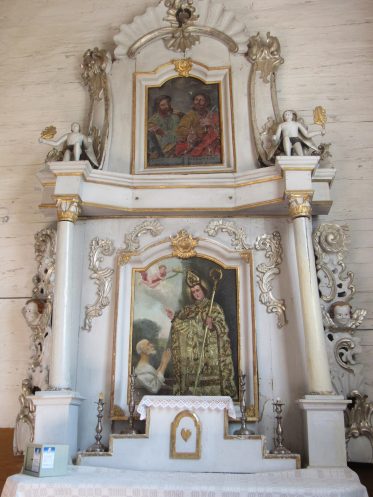 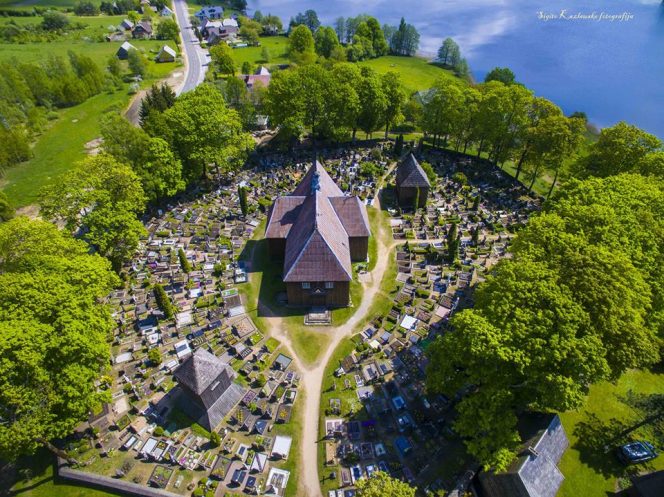 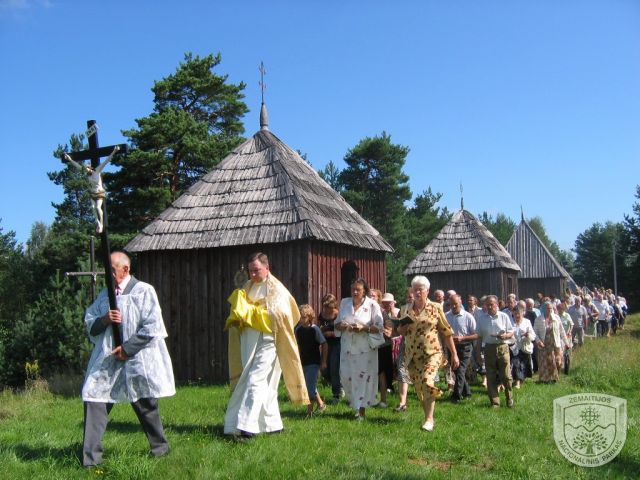 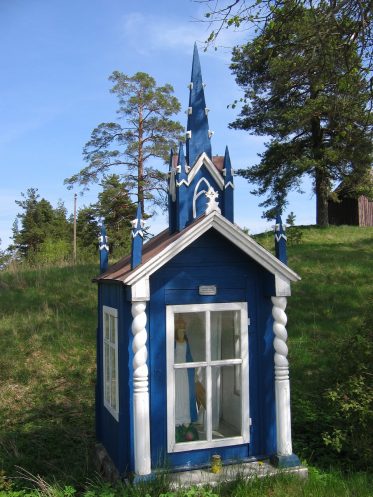 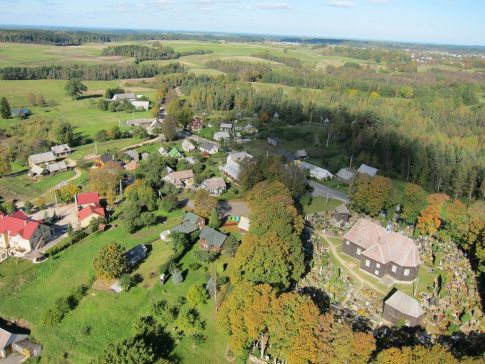 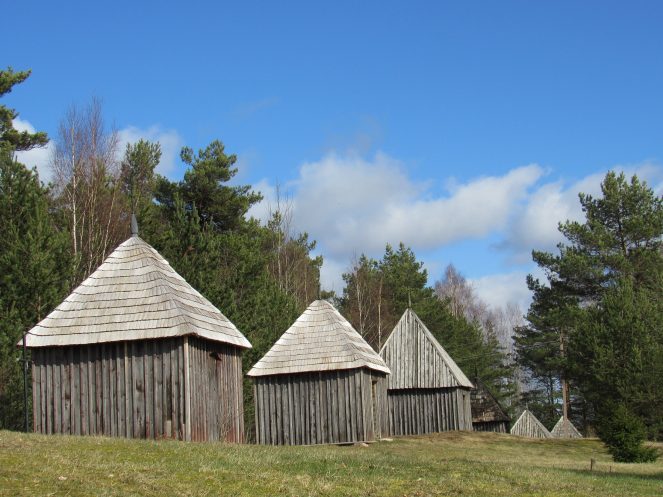 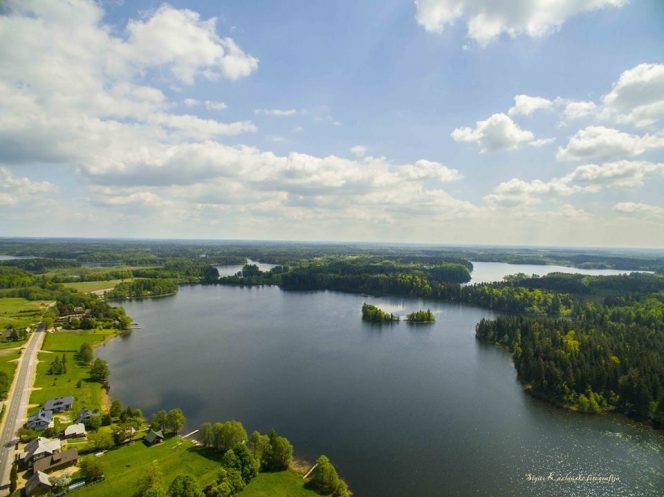 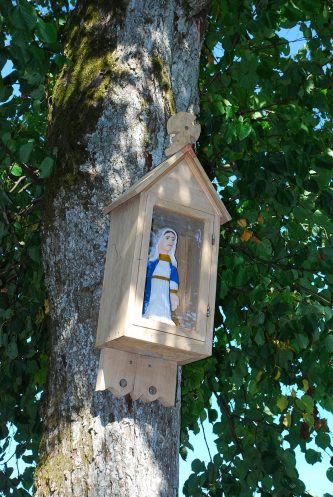 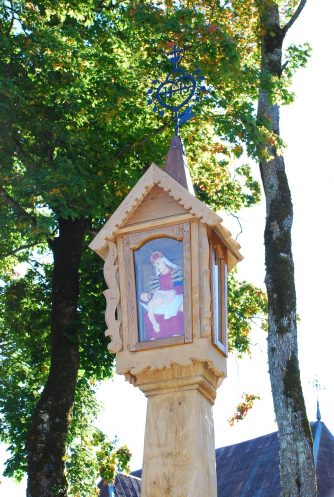 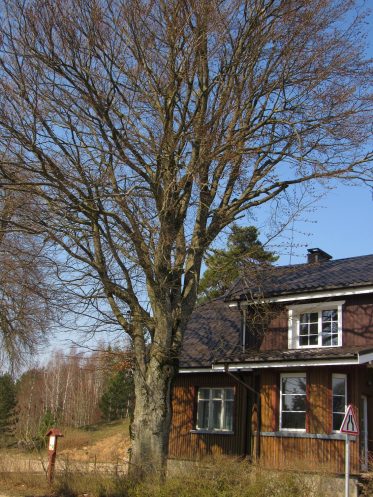