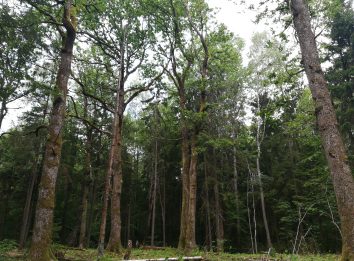 Botanists  have established that the Liepijų Landscape Reserve has the largest communities of broadleaf linden-hornbeam forests, which are extremely rare in Zemaitija National Park. The main dominant of the tree canopy is a common oak, with quite an abundant addition of European spruce in some areas.

There is  4 km. a hiking trail in the forest. The trail stretches through natural forest, without specially equipped pavement. In its most interesting places, there are billboards telling intriguing facts about the characteristics of the place. Exclusiveness of trail expierence: loamy and argillaceous landscape, meadows, swamps, water ponds.

Route marking. The route is marked with red color “acorns” on the trees. They mark the turns of the route and help to keep track of the route.

The project is funded by:  https://ec.europa.eu/regional_policy/lt/funding/erdf/ 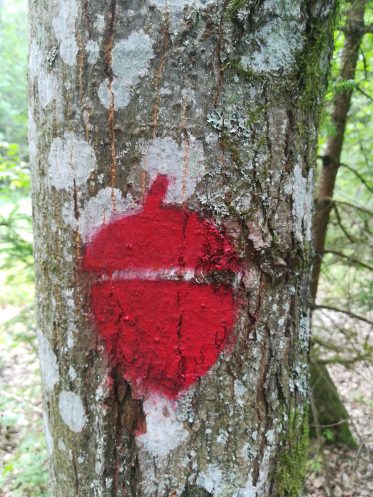 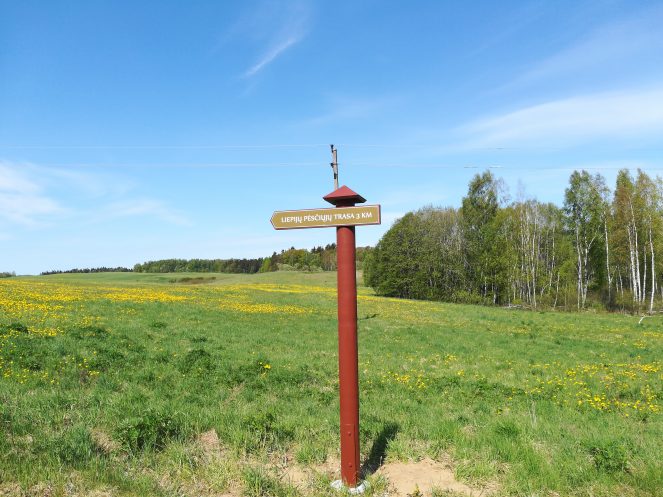 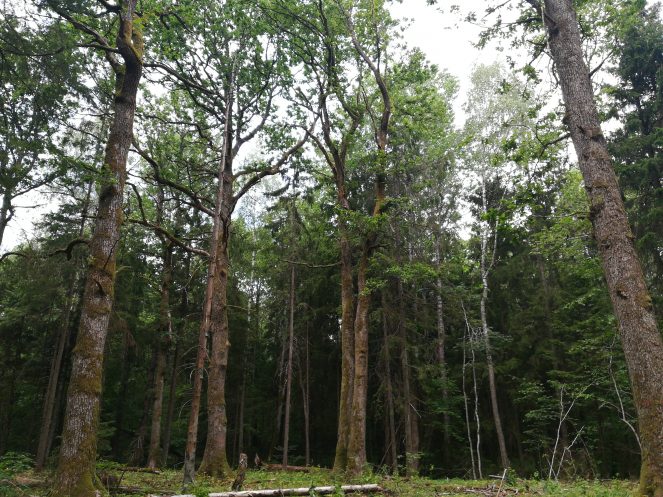 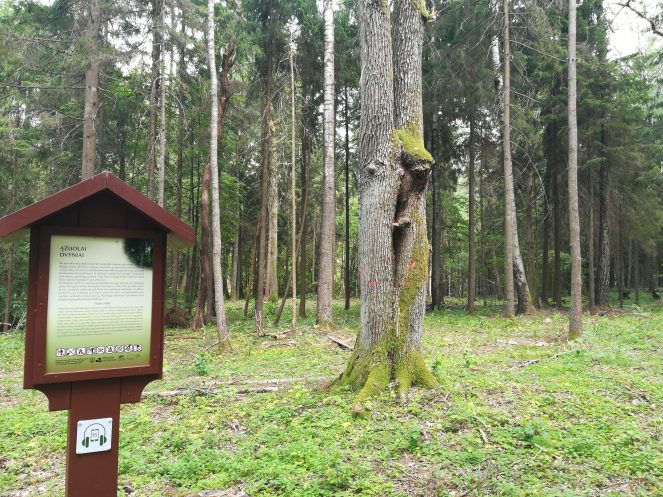 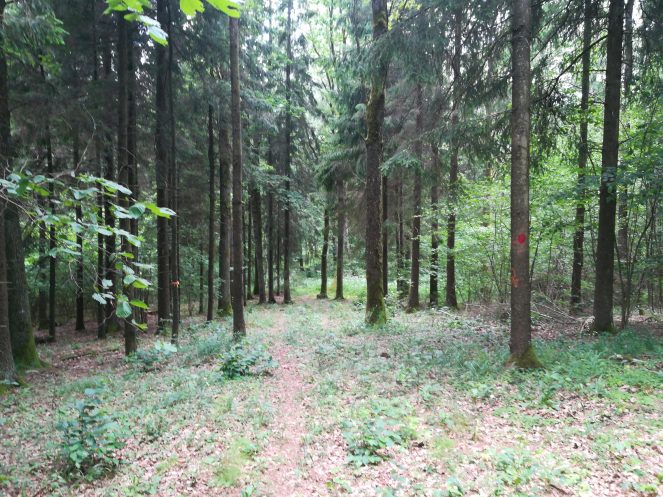 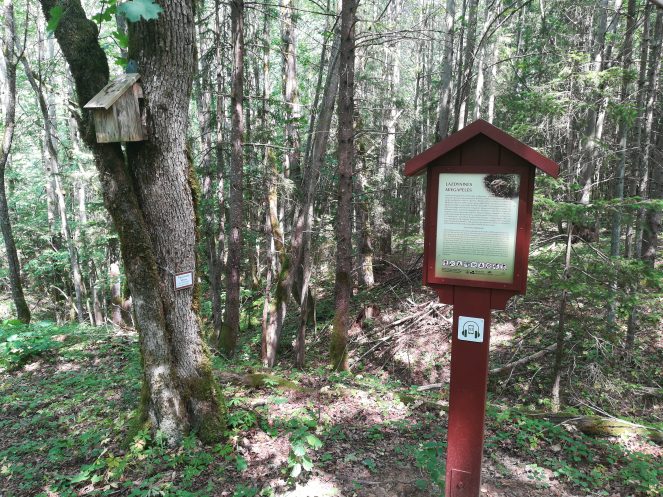 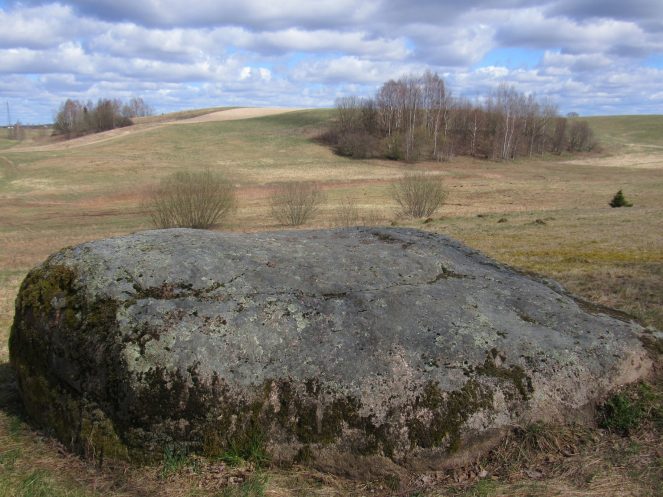 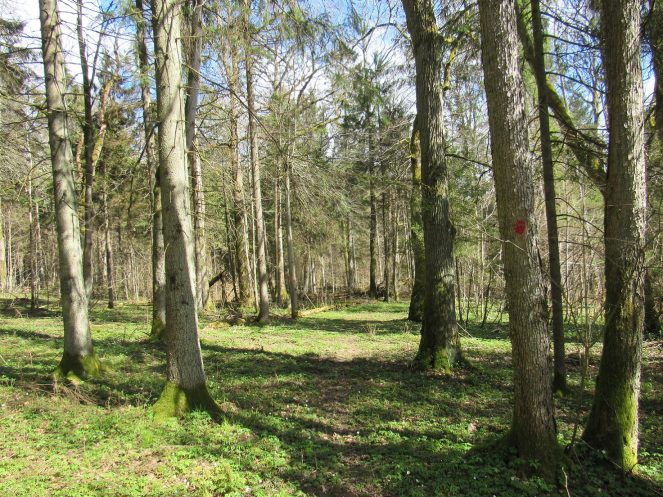 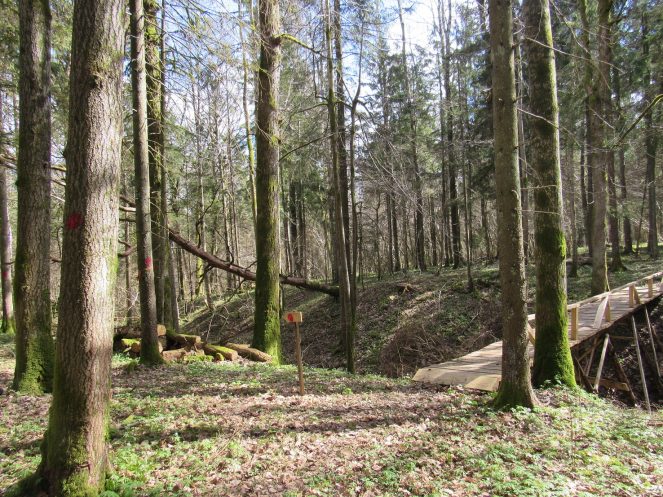 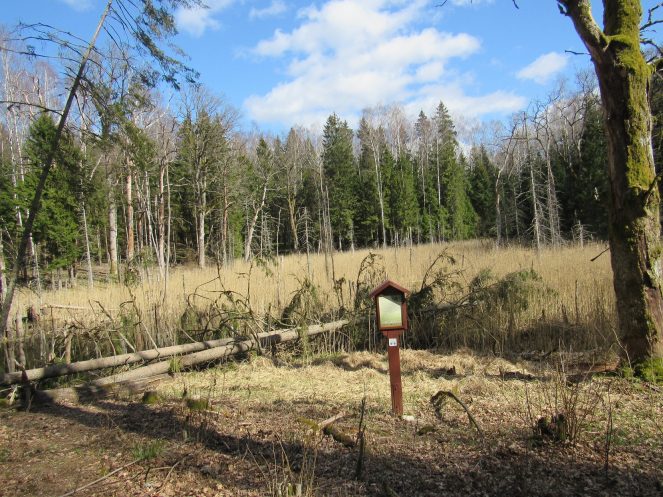 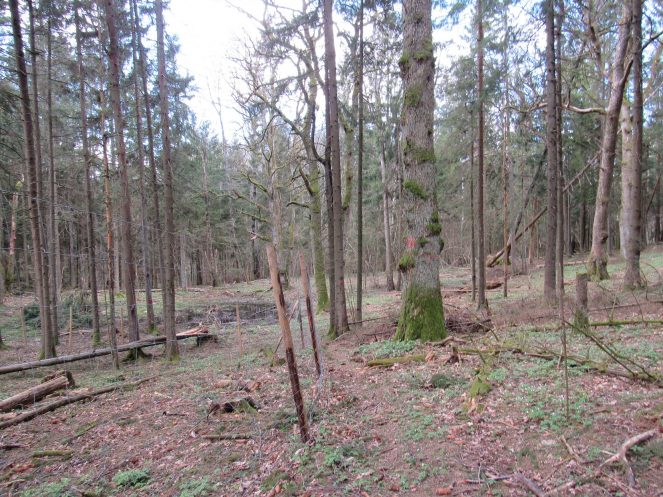 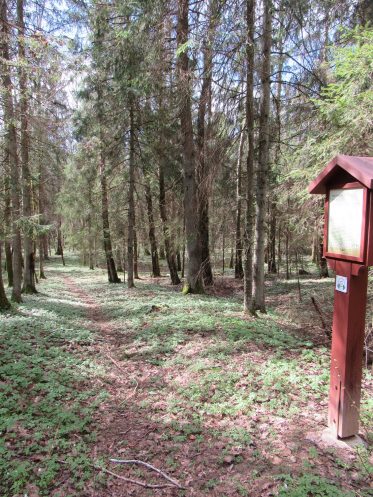