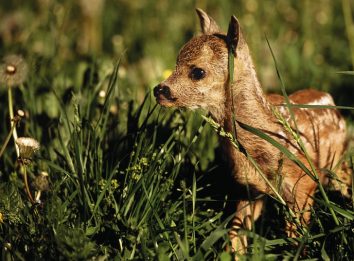 More than 70 percent of the country’s mammal fauna – 50 species – live in the territory of Zemaitija National Park. 8 of them are listed in the Lithuanian Red Book and 16 protected species are of European Community importance.

12 species of predatory mammals, the most mysterious of which are the Lynx (Lynx lynx) and the wolf. In water bodies live Otters and American mink (Neovison vison).  In the forests can be found badger houses. Red foxes (Vulpes vulpes) and raccoon dogs (Nyctereutes procyonoides) also like to settle in caves dug by these mammals.

There are 11 species of flying mammals – bats.  The most common are Brown long- earded bat (Plecotus auritus), Natterer`s bat (Myotis nattereri) and Daubenton’s bat (Myotis daubentonii). Bats are found both in the human neighborhood and in forests or near water bodies. The park of Plateliai manor is especially popular with these animals.

In the forest of the National Park can be found not only European hare (Lepus europaeus) but also protected Mountain hare (Lepus timidus), common mammal species that are widespread throughout the country: deer, red deer, elk, and wild boar. 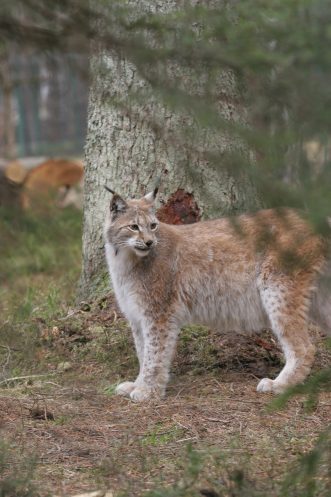