There are quite a few springs in the territory of the Park, some of them even have sacral meaning. Springs of Plokščiai (3,2 ha) and Pilelis (2,4 ha) are natural monuments. Visitors can easily reach the springs of St. John and Pilelis. 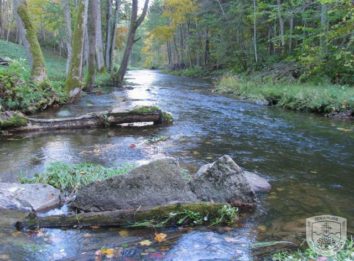 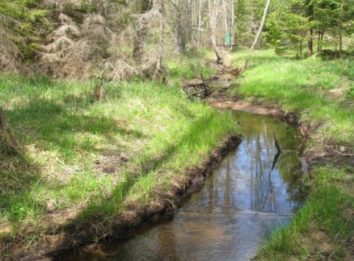 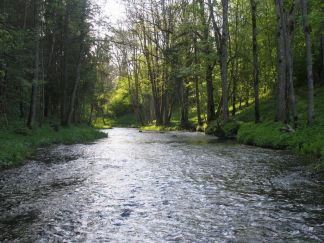