Žemaitija National Park is full of unique valuables showing the cultural heritage of this land dating back to the Stone Age. Samogitians who have preserved their dialect, customs, features of character, buildings and original small- scale architecture live there. More than 200 of valuables of cultural heritage are taken care of. The old cultural heritage are mounds, old sacred places, grave- yards, places of the settlements. The mounds of Užpelkiai, Gegrėnai, Pučkoriai, Šarnelė, Mikytai, the old sacred places of Visvainiai, Mikytai, Vilkai, the places of ancient settlements of Gegrėnai and Šarnelė are really interesting.

The churches of Plateliai and Beržoras, basilica of Žemaičių Kalvarija, the mill of Babrungėnai, old homesteads distinguish themselves from architectural valuables. More than 90 valuables of art are taken care of in the territory of the Park. They are Samogitian crosses, chapels, roofed crosses; even theses days they are built at the roadsides or fastened to trees. 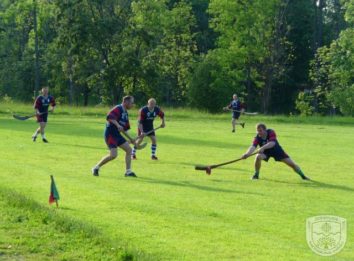 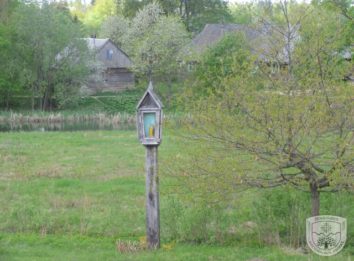 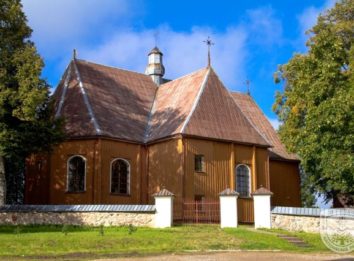 The ancient sacred place of Mikytai is called the hill of Alka, and is located 200 m to southeast from the Barstyčiai-Salantai road. There is a view point on the top of the hill. The total area of the hill is 11,5 ha. 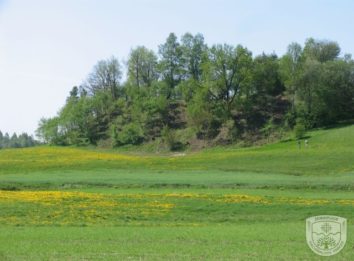 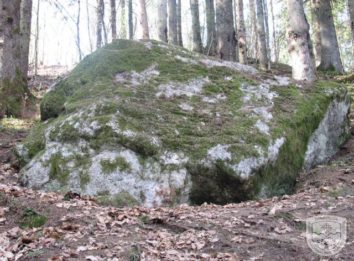 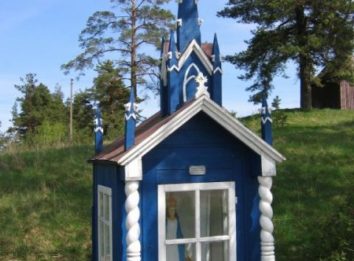 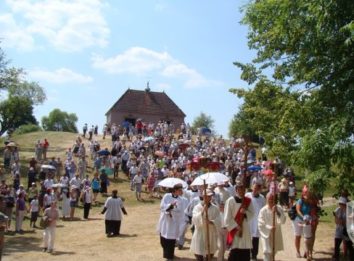 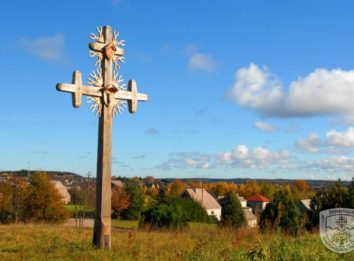 The folk artists and professional artists who live in the Park carry on the old traditions of wood carving and painting. They are Regina and Justinas Jonušai, Kazys Striaupa, Leonardas Černiauskas, Gediminas Černiauskas, Antanas Vaškys, Vytas Jaugėla and others. 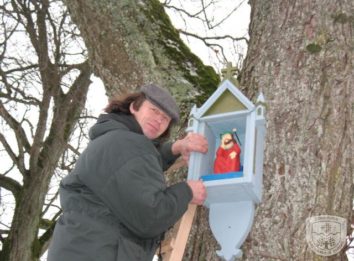 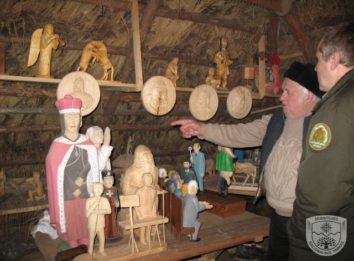