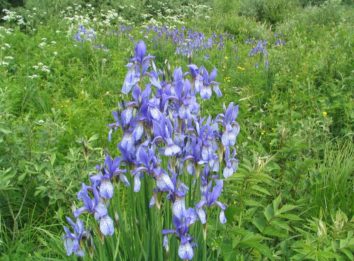 The essence of the project „Creating a biomass composting mechanism for preserving biodiversity in NATURA 2000 areas”. In the areas of Natura 2000 – Žemaitija National Park, the area of 21189 ha, and Reiskiai Wilderness Swamp (“Reiskių tyrų pelkė”), the area of 4046 ha, valuable grasslands, pastures and wetlands situated in the state forest land are quickly covered with grass (the total area of 192 ha), and biodiversity there, including 2 strictly protected and 42 rare species, is also disappearing. Both of the said NATURA 2000 areas are assigned to the directorate of Žemaitija National Park. The directorate evaluates the overall condition here, as well as the condition of natural habitats and rare species, carries out monitoring and organizes environment clean-up work. In order to preserve valuable open grassland-wetland habitats, it is necessary to cut down bushes, mow grass and remove the biomass. Until now, Telšiai State Forest Enterprise had no interest in open habitat management because they had no necessary machinery for mowing, biomass collection, and the collected biomass could not be utilized. The biomass collected from the prospective 192 ha of grasslands and wetlands will be used for Telšiai State Forest Enterprise nursery compost production. Plateliai community will contribute to the project by participating in a seminar on biodiversity and biodegradable waste. 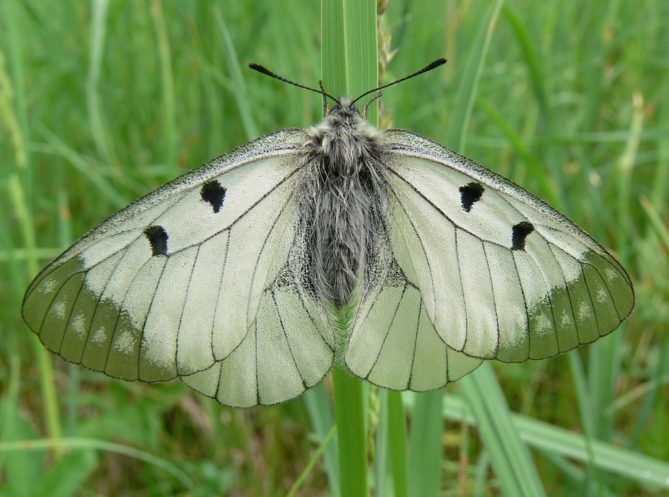